On the afternoon of September 24 (exactly one month after a similar intervention) we have managed to safely release yet another adult female bear from a snare set by poachers in our bear project’s hillside target area. We were announced by the local hunting association and we arrived on the scene a few hours later. The bear was caught very close to a village, on the bank of a small river. The rescue operation was carried out in cooperation with members of the local hunting association, while the veterinarian assistance was provided by Vets4Wild. END_OF_DOCUMENT_TOKEN_TO_BE_REPLACED 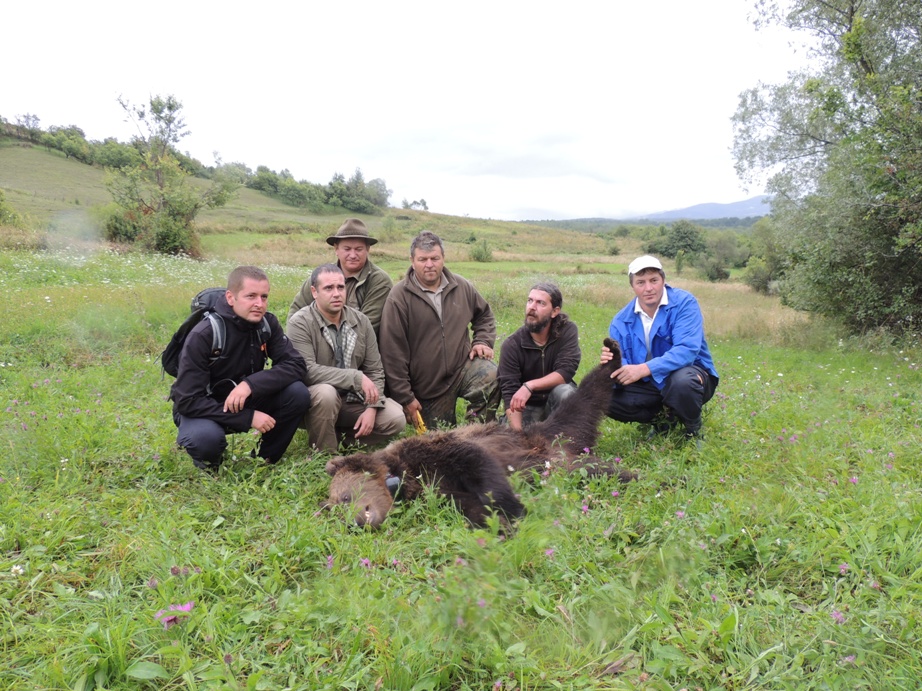 On Sunday, the 24th of August we have managed to safely release an adult female bear from a snare set by poachers. We were announced on late Saturday evening by the County-level Hunting Association (AJVPS…