On the 19th of March 2013 members of Milvus Group observed an adult female Ruddy Shelduck (Tadorna ferruginea) on the Cipău fishponds. 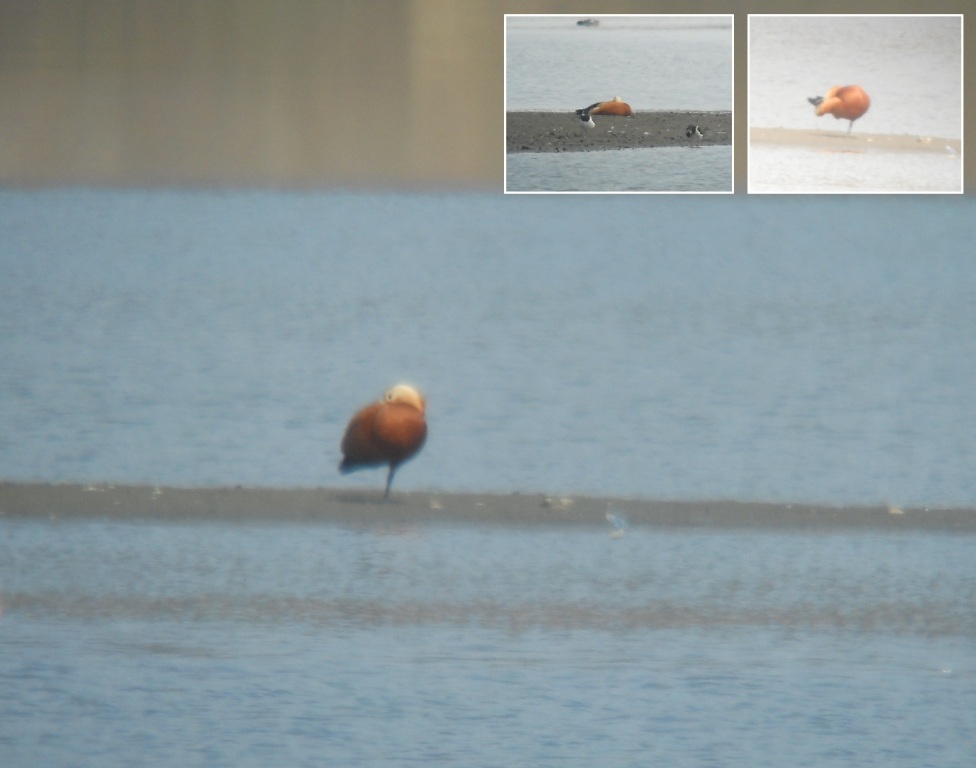 During the following days other members of the group could observe the bird and also some pictures were taken.